The Honourable chief minister of Karnataka H. D. Kumaraswamy gave away the trophy.

The Honourable chief minister of Karnataka H.D.Kumaraswamy gave away the trophy. The students made the school proud by winning the trophy for ten consecutive years. The march past platoon led by platoon commander Dhanyashree won the Second Place in category 4 for the march past parade which was held at Manekshaw Parade Grounds on August […] 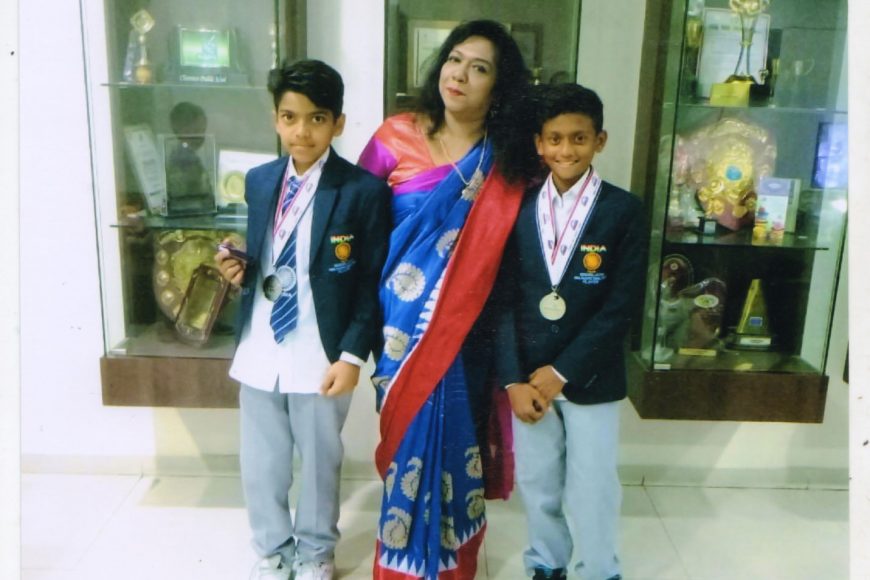 Hearty Congratulations to both DAIVIK S N and FOUZAAN HUMAID MECCI for representing India in the 2018 Asia Pacific Zone championship tournament held in Japan (Okinowa). They rendered an outstanding performance and won the “runners up” championship. They flew down from Japan and were felicitated by the Principal Mrs.NIMMY GEORGE. 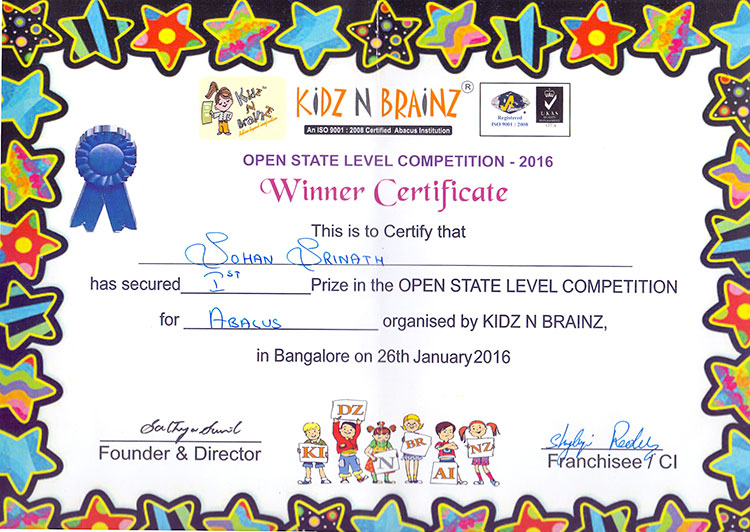 Sohan Srinath of Upper Kindergarten has won the First Prize in Open State Level Abacus Competition organized by premier Abacus Institute Kindz N Brainz. He had participated in Level 2 for the competition. The Competition was held at Lourdes Boys High School in Ulsoor on 23rd January 2016.

No comments to show. 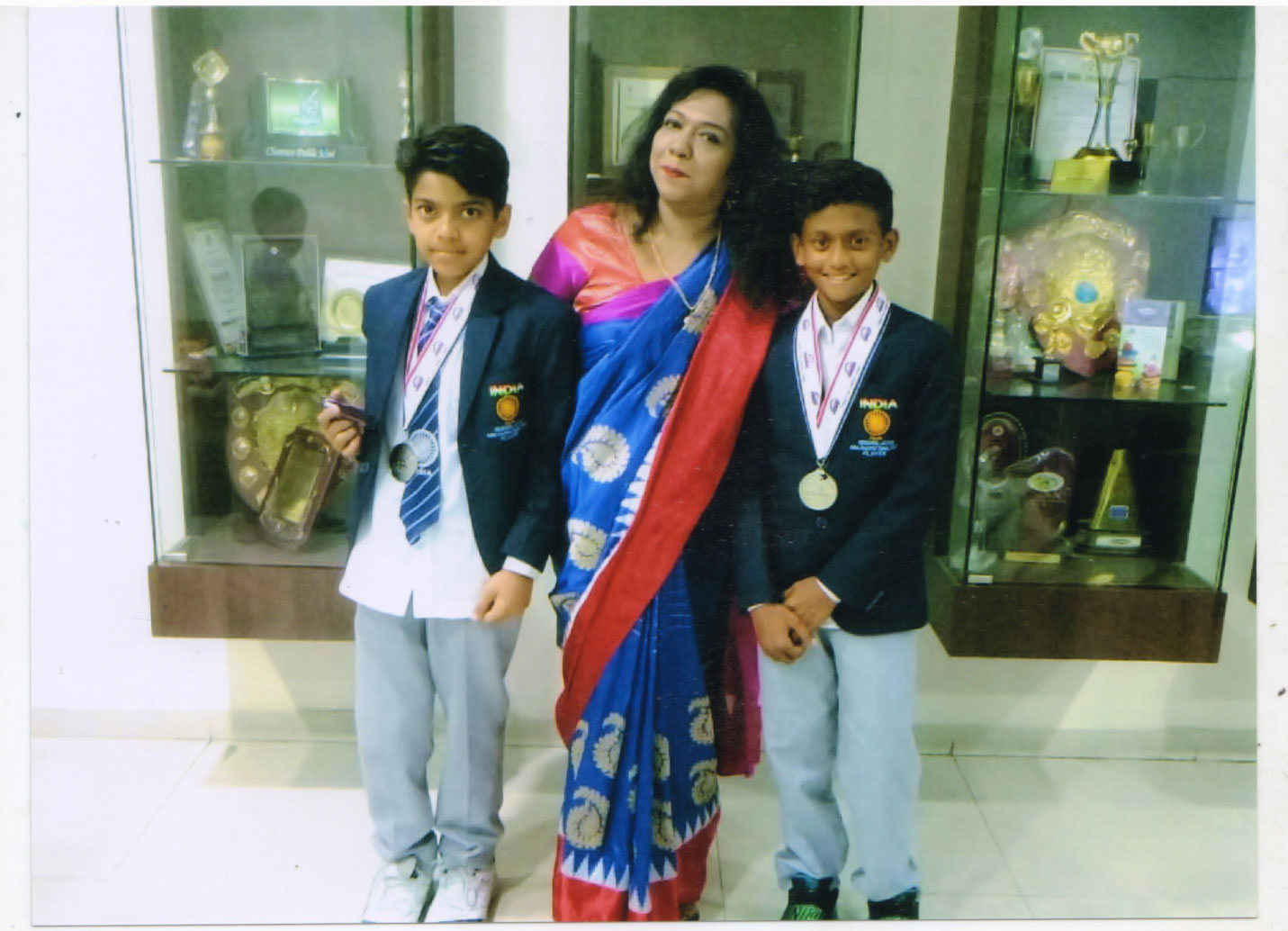 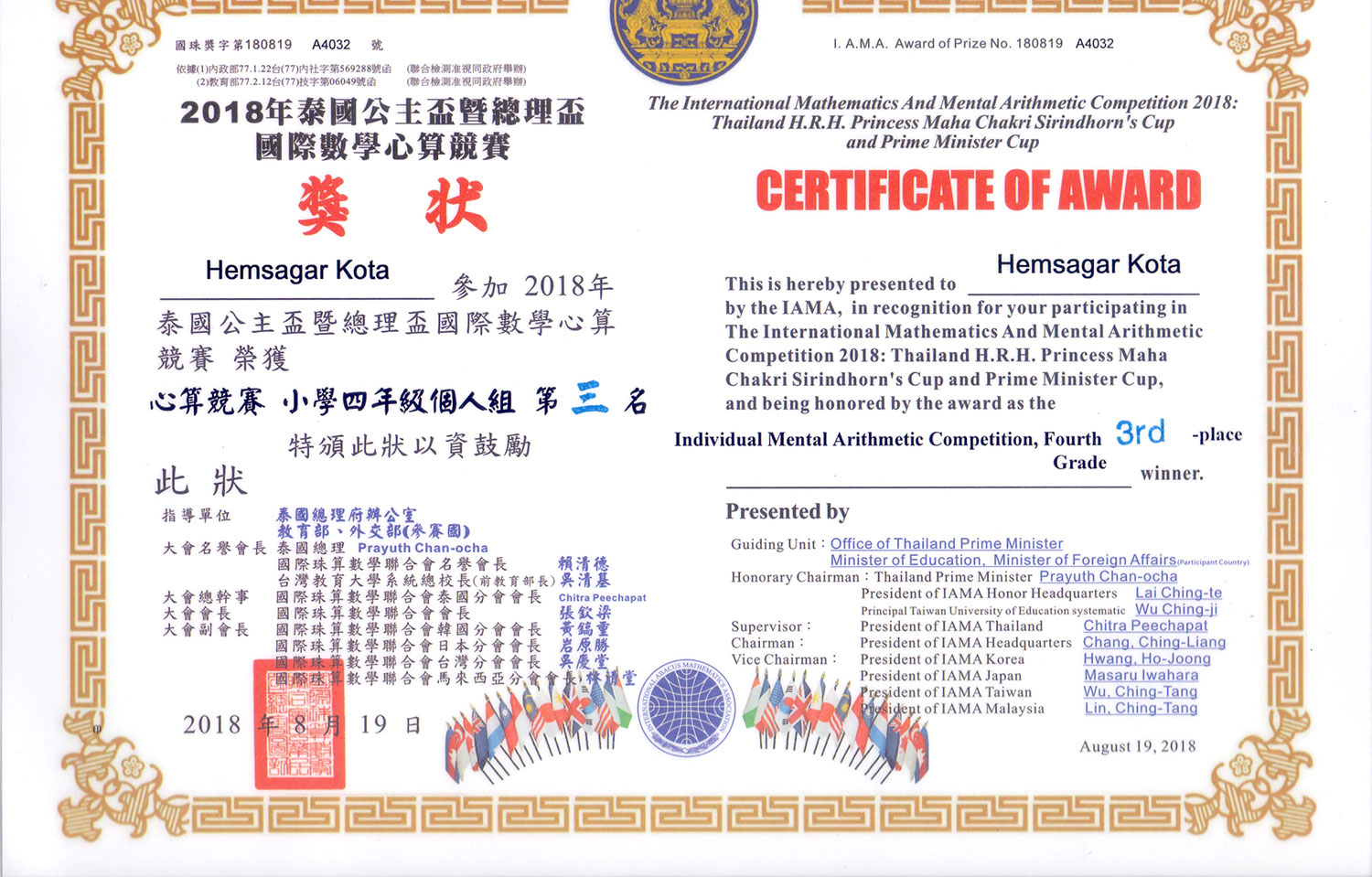